A perfectly good box of clay

Ok I stole the title from John Hiatt's "Perfectly good guitar" were he laments these rock stars burning a perfectly good guitar. I just wonder how many perfectly good boxes of clay have been burned into making something horrible.
I pay tribute today to clay legend Don Reitz. I used to see Don at NCECA. He was a very handsome figure of a man. I always admired his turquoise belt buckle. To me it said a lot about the man and where he was from. His enthusiasm for clay was infectious.
I have often quoted this line that I heard was accredited to him when he was teaching on the 2nd floor of a building at the University of Wisconsin. He said " They carry a ton of clay upstairs and a ton of shit downstairs." I guess that is why he quit and spent his life making great work in the mud pits. We have a large 100lb plus salt glazed planter of Don's at Sheridan. Because he didn't like to fly he drove to Sheridan. Because he was late he phoned to tell them to load the salt kiln and get it started but to leave some room for a few pots. He arrived, made some pots, picked them up with raku gloves and put in the red hot kiln soaking wet. I'm not suggesting you trey this!!!! 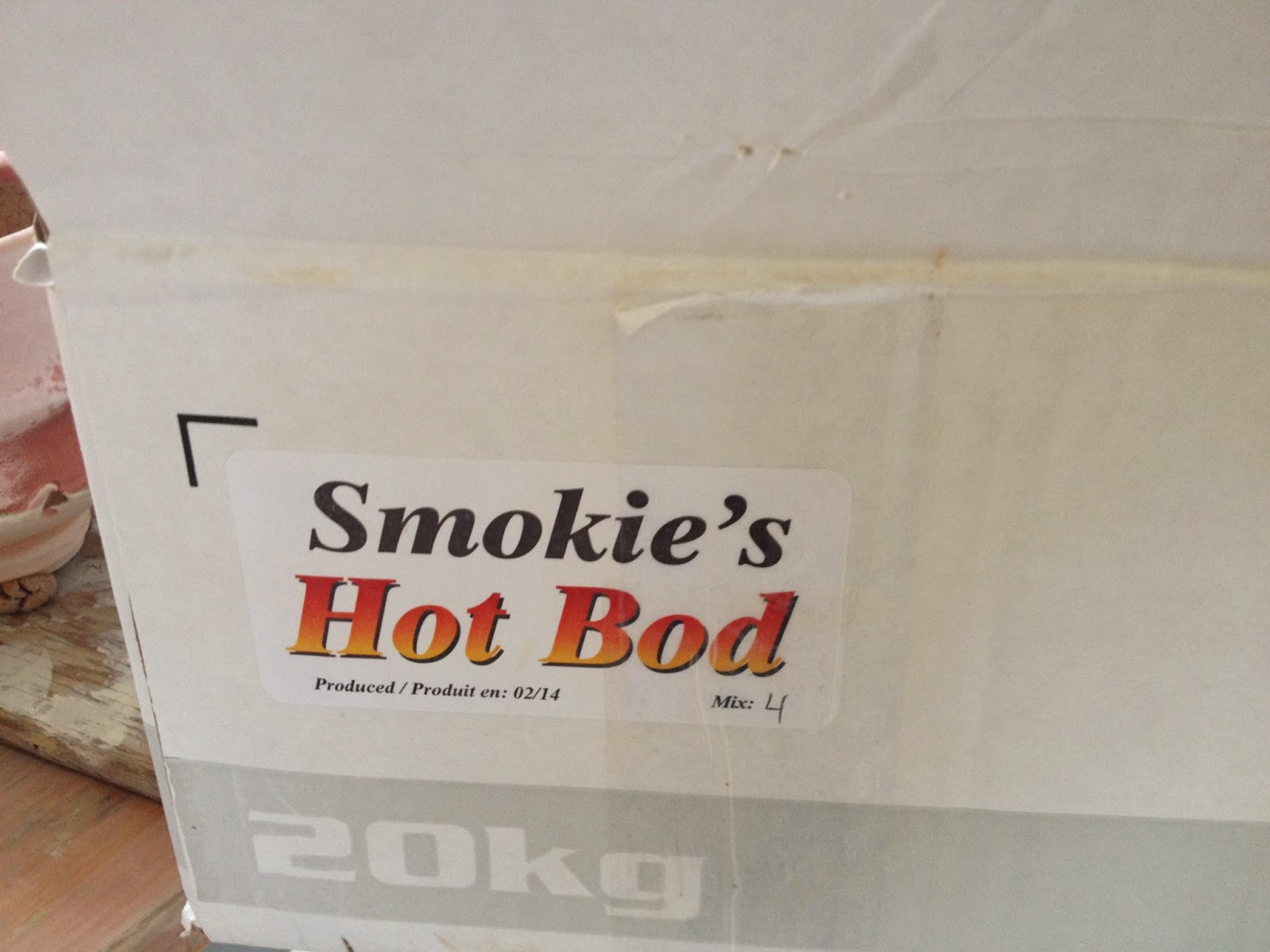 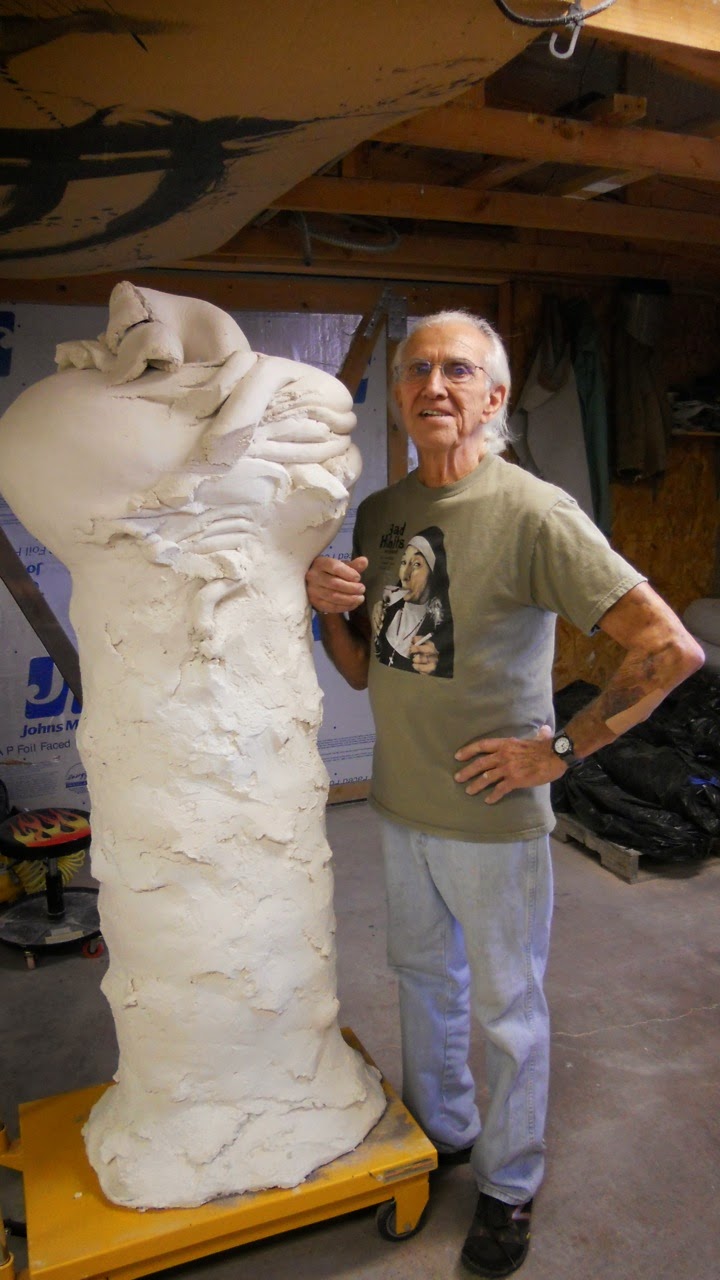 Everyone in the room was terrified they would explode. Nope- the old master had done it before and voila!