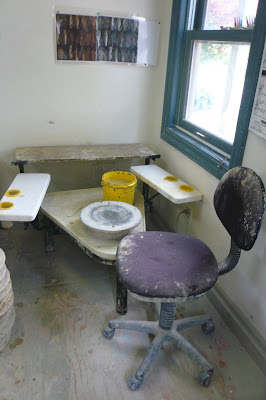 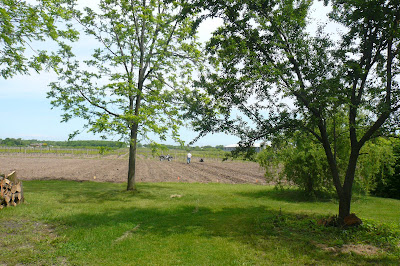 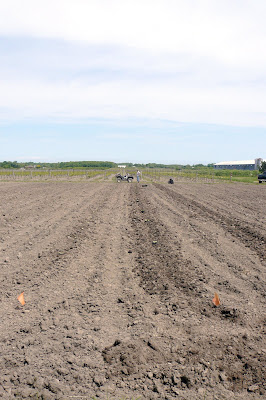 Dear John: thanx for naming me the hardest working guy in showbiz. I would prefer however to be compared to Canada's Ronnie Hawkins than James Brown. Ronnie an expatriate from Arkansas chose Canada as his home and was the leader of the hardest working bar band in the nation. Ronnie Hawkins and the Hawks http://www.ronniehawkins.com/home.cfm. His band played every night in bars across the country. His band included the likes of Levon Helm, Robbie Robertson, Burton Cummings, David Foster, ( the famous members of The Band) Like me Ronnie didn't play many of the big stages but played the guilds, the community centers and once in a while got a big gig like Metchosin or La Meridiana. His band worked every night and went on to individual fame. I'm at a point in my career where I see many of my students knocking on stardom's door. I knew all along they were good, I just had to keep them enthusiastic and keep them working. Like The Hawk, The Geratol Gypsy said "It's not the best or the most talented, it's the right man for the job!"
Here is a pic of my old Pacifica wheel -20 years and still turning. Probably a hundred or so thousand pounds of clay and never been washed. A few pics of the land behind our house which used to be covered in sour cherry trees. Now the land is for pumpkins and grapes.

ladyofclay said…
Hi Tony, I'm so glad you are continuing to write in your blog. I like checking in "down east".
I would like to make a suggestion... please consider posting tidbits of (production) potter lore. The accumulated knowledge of daily routine bussing around in that noggin would be of tremendous benifit to the people that follow your blog. "This is the way we do things" pictures and commentary are really helpful to me. The shot of the kiln being loaded and the table full of the day's work were great - I would have loved to be there for a look inside the fired kiln ! THanks, Colleen (SK)
June 5, 2009 at 6:17 AM