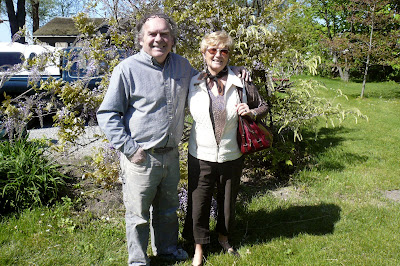 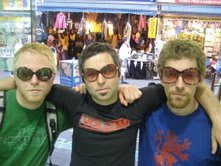 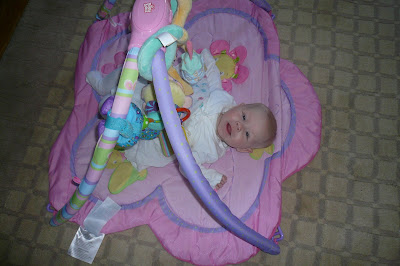 I've been home 3 weeks today and to be honest I've been feeling rather looooooooow. It's like something you've been working on for the better part of 3 years is over and then what????? I had some things to catch up on to be sure that brought my spirits up like going to visit my son Jay, his partner Denise and my new grand daughter Olivia. She is a doll and will be "O" to me.
Got a e-mail from the boys in Korea. Looks like they each bought a cheap pair of sun glasses and the merchant threw in a cheap perm. Bobby and Perry have gone to China and now Korea thru USU. Not a bad education, I'd say. Robin in the middle had his mother in law( Eden-The Potter's Wife's mum) pay me a surprise visit from Calgary. For those geographically challenged that's about 2500 miles away. I told her Robin was a saint and was now reading The Book of Mormon and had started a home study group at Aggie Ice Cream on Sunday afternoons. Just trying to keep ya in the will- Robin.