Johnnie Bauman thought that Carter and I might like a keynote address by Bela Fleck. To be honest I had never heard of the dude. I suffered through his keynote since I trust John knows his stuff. I must  say Fleck is no dynamo orator but he did have great parts to his message. Be good at being yourself! You have to play a long time to play like yourself- Miles Davis. He also made mention of cookie cutter musicians which had me thinking all day about how this relates to my pottery scene. A certain rock star potter on tour of the province did a squiggle of slip on the side of his jugs that I refer to as sperm decoration. Soon almost everyone in the province was doing sperm decoration. There was sperm everywhere. I believe he has moved on but his sperm remains. Many decades ago a Brit deva introduced my province to rolling a coil on a car floor mat. This effectively killed the pulled handle for decades to follow. Then you get a guy like Phil Rogers doing a workshop and yes the pots are simple and yet hard to do. Simple is hard!!! The wave he creates is smaller and yet one that I would rather ride than the big surf that so many like to pile on. Is it my imagination or is there so much sameness in clay at our local level? More than ever there is more room at the top than at the bottom. Thank you Johnnie for thinking that I belong in the thinking mans club along side Carter. Carter is waaaaaaaaaaay smarter than me. I was just blessed with a strong back and a weak mind so I keep getting knocked down and up I get.  I have no rationale of why. Carter would! 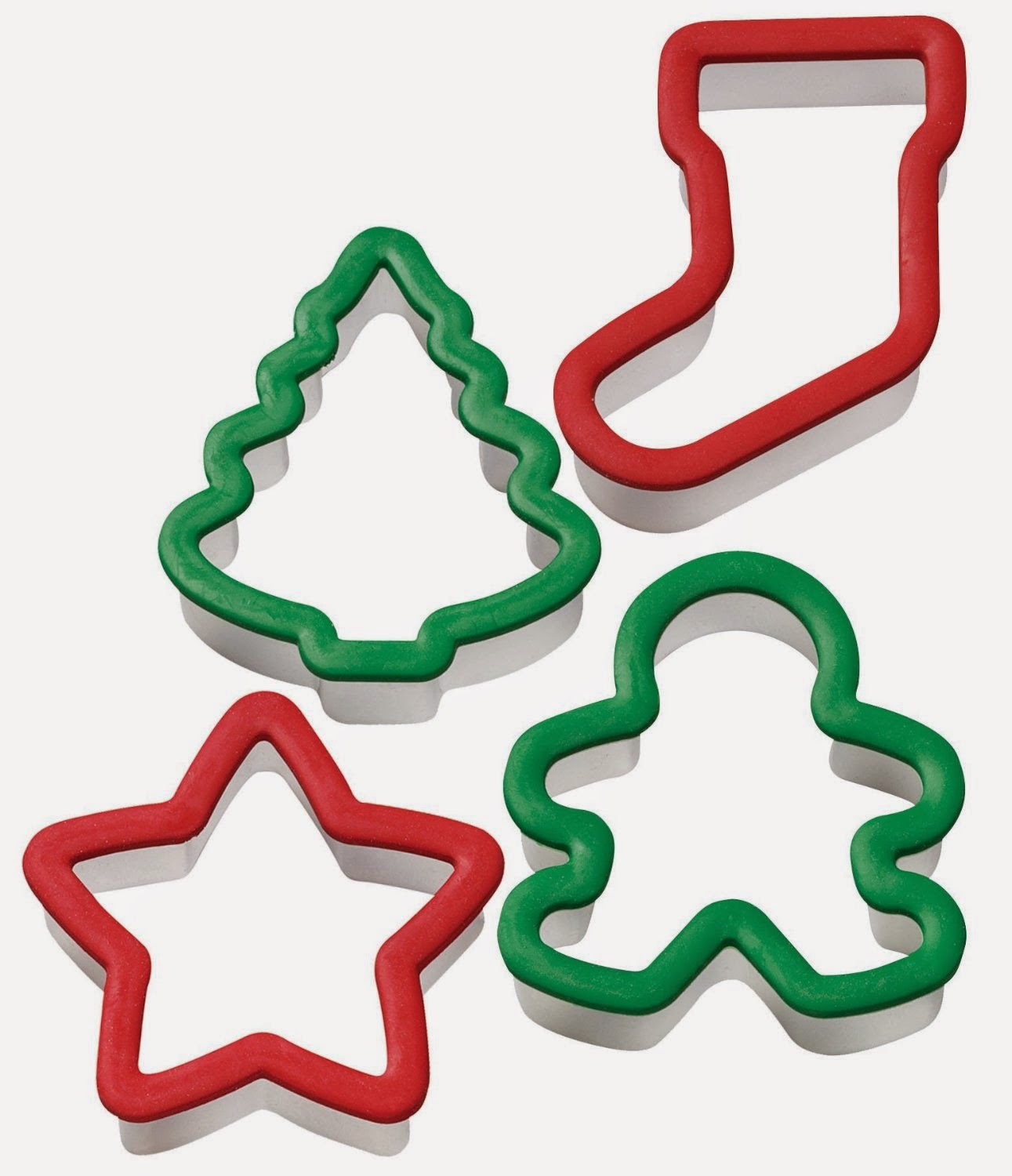 Vicki Hamilton said…
Geez. And I worry about BEING a cookie cutter potter. At my age, I'm still trying to figure out who I am. Once that's accomplished, I can get on with being good at being myself. Workin' on it.
October 11, 2014 at 6:01 PM

Annied01 said…
I think it's expected we be cookie cutter potters at the beginning but then you reach s point where other folks styles just don't feed your soul and you gotta find your own voice ...
October 11, 2014 at 8:10 PM

Togeika said…
I typically look at stuff that isn't like mine. If I like someone's work, I find out their influence and make my version/interpretation of the influence, rather than copy. What works best depends on the individual. People are not made from the same "people cutter."

kathy said…
I have been a cookie cutter potter, but I have moved on. I used it to learn an then I developed my own style. A little this and a little that, kept what I have liked an discarded what I Don't like. Learning a technique is great, but then make it yours, not something you copied from someone else.
October 12, 2014 at 4:24 AM

Pat said…
If I were to analyze my pots I'd see the influence of many teachers and workshop leaders...rim by.... handle by.... form of... When they all came together its like a K-TEL record, all the top hits in one pot tweaked until they became mine. I have a jar made by the Brit Diva. I enjoyed her and her work but don't see any influence on mine.
October 12, 2014 at 4:47 AM

carter gillies said…
Its nice of you to suggest that I'm smart, but smarter than you? You've been around more blocks than I can even imagine!

Maybe my street cred is that I keep hacking away at ideas. I probably don't know anymore than the next person, but I sure ask a lot of questions. If that makes me look smart then I'm positive I've got everyone fooled.

You may have been blessed with a strong back, and this lets you keep slogging away at discovering new ways of making and seeing and talking about beauty. Your strength is that you do this after being knocked down repeatedly. If all my blathering has a strength its that my thoughts keep running into the same or similar walls and I'm just ornery enough to get back up and try bouncing off them again.

From where I'm sitting that doesn't always seem to be the brightest way of proceeding.... When the persistence pays off, maybe then it will seem smart to me. Until then I just do a lot of head scratching and tending to my bruises. But thanks for the praise! :)
October 12, 2014 at 4:56 AM

Togeika said…
It is nice to recive feedback from folks you admire. Prof. Too is one of the few potters in Mungyeong who approaches his work as an artist. Every one of the 40 or so potters helping recreate a tradition that was destroyed 400 years ago are focus more on genuine work. His translated comment to me was that he could feel my heritage in my work, but I have made my own expression of it. Prof. Too always works with a guiding narrative. The current one is, "Korean Unification. I am writing an article about it for Korean Quarterly. I have a raku tile he gave me. No sure how to share it here.
October 12, 2014 at 5:16 AM

smartcat said…
Working with lowfire it is so easy to fall into the copying trap. The thing is to absorb lots of knowledge and let it inform my work....we'll see, grasshopper...we'll see.
@ Lee Love....doncha just love spellcheck?
October 12, 2014 at 5:43 AM

Tracey Broome said…
I live here in NC where you can step out the door and throw a rock and hit a potter in any direction. It is a breeding ground for cookie cutters. So much so, I have just about grown tired of the sight of pottery. It's all the same, everyone trying to cash in on someone else's great idea, style, etc. I even had it happen to me, as low on the totem as I am. A couple of years ago, my house/alter sculptures really took off and before long house sculptures were springing up on blogs everywhere. One or two were such direct copies of my work, I had a bad moment and went off on quite an awful rant on my own blog. I don't enjoy copyng other people's work, I don't feel worthy of even tryng to be like some of the great potters, and I would be embarrassed for someone to look at my work and say it looked just like another, better potter. It's a really sore subject with me, this copying art business......

Unknown said…
Thanks Tony for opening an important discussion - and perhaps turning at least a few to stop and consider these things. I took away from the Brit Diva not her handles, but a wonderful jig tool and technique to off-cut my noodle bowls. Liked that bit of tech info a lot. I've always enjoyed finding the one bit of new and useable knowledge to take away from each of these experiences.
October 12, 2014 at 8:08 AM