I've been found out!

Today in the mail I received this Superman t-shirt from Joan Ulrich. With the advent of cell phones I have been having a devil of a time finding a place to change into costume to help save the world. What is a super hero to do? Even with my yellow glasses I was spotted doing good in this world of ours gone crazy.
This kind gesture was a joke between Joan and I. It also speaks to me about the person behind the pot that I selected as Best in Show at The Torpedo Factory in Alexandria, Virginia back in the spring. It is what you do when you don't have to that makes all the difference in the world. Joan had already won and cashed the cheque for 1000 clams. She had been there, done that and bought the shirt. This kind of follow through showed in the work. I have already explained in a previous post how Joan had paid attention to detail in every part of the teapot. There were details and surprises everywhere on that teapot that brought my approval.
So Joan thank you! That surprise was Super Woman! 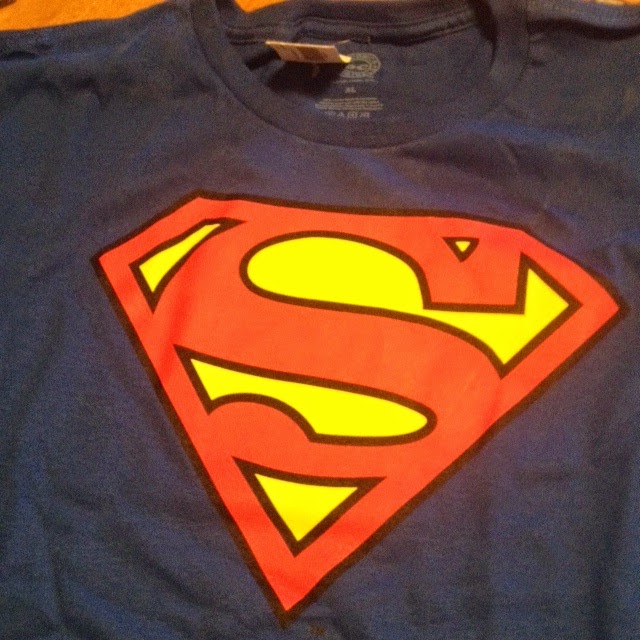 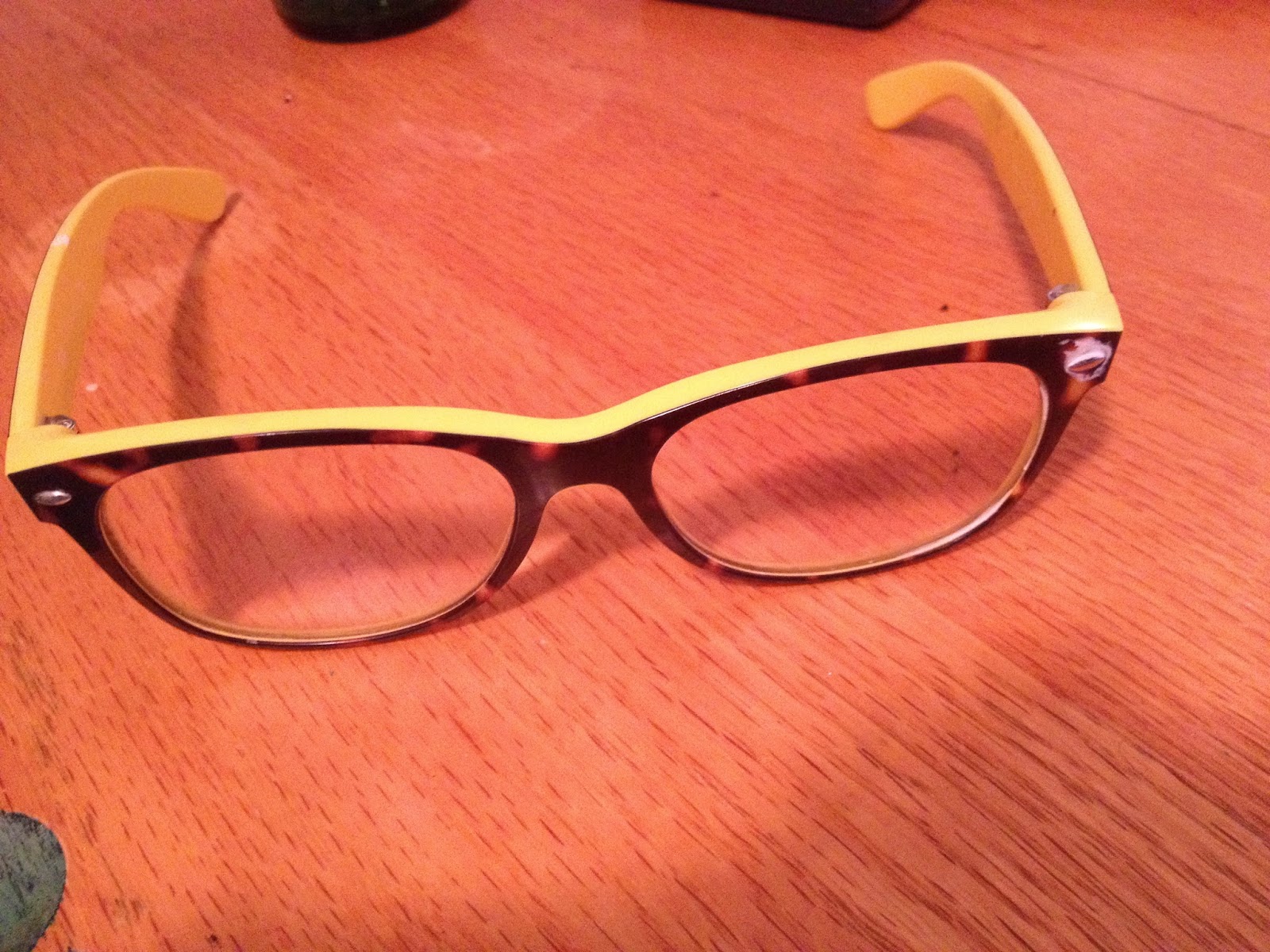 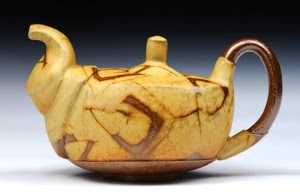