I used to buy cheap razor blades until one day coming home from a workshop I shared a seat on the plane with a guy that worked on the oil patch in Fort McMurray. He told me he had stocked up on Gillette Fusion razors. He said they were what all the guys up there used. I tried them and yes they are great. No more putting toilet paper on the cuts and knicks from my cheap blades. Then FB found me and told me about Harry's an online razor company. Harry's blades are German made, cheaper and they are great and the service is amazing. I have ordered some for my friend Dan Finnegan to try out.
As for other friends Dennis Allen and Catherine Thomas I have a musical endorsement that also came to me by way of FB. I ordered Guy Clark and they suggested Rodney Crowell. I had never heard of the dude. I bought Tar Paper Sky and damn near wore it out and now just got Fate's Right Hand and I love it even more. I think FB knows more about me than just about anyone. Big Brother is watching you! 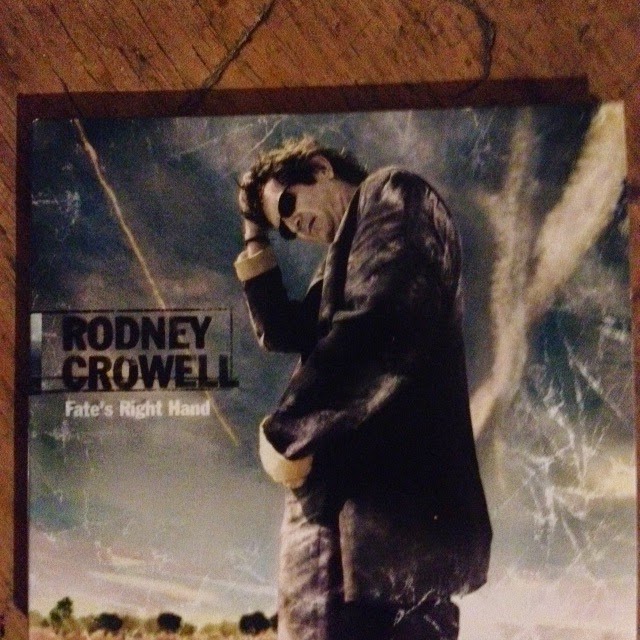 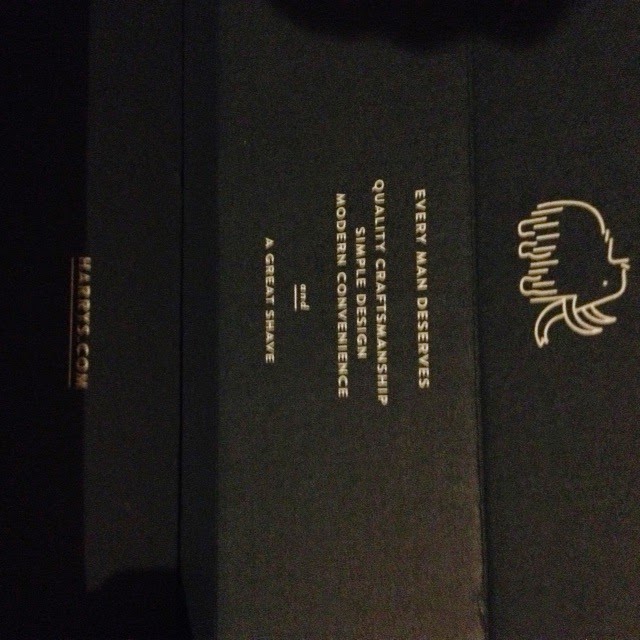 smartcat said…
Rodney Crowell is a big favorite. Thanks for the reminder. Another is Roseanne Cash (anytime, any where) especially singing Johnny's songs and The List he made for her! And how about Steve Earle. This is a guy who could write what I swore was an old Irish tune and This City....about New Orleans.
December 19, 2014 at 4:59 AM