Have Gun Will Travel


I was going to title this “woman for hire” but I can’t have y’all getting the wrong idea. I then thought of “Woman eats 28 lb turkey” which would be a bit of stretch but truth is this 100 lb soaking wet woman could eat a 28lb turkey, all the stuffing, potatoes, veggies smother it in gravy  and then eat dessert and not gain a gram.  The reason is she never stops moving. Anne Mare Row aka Arrow and referred by me as “Wabbit” because she is like the Duracel rabbit is always on the move.
Wabbit is joining us for the firing this weekend with the Mississauga Potters Guild. It is pretty well a rookie crew. Wabbit a veteran flame thrower is a born pyromaniac that we usually bind and gag 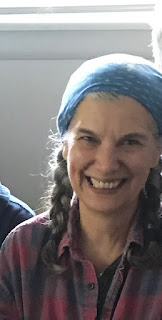 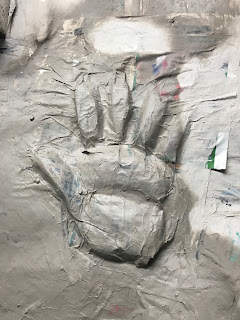 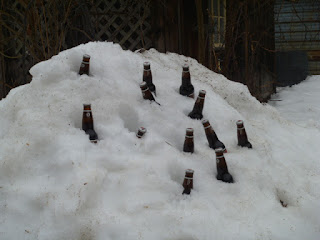 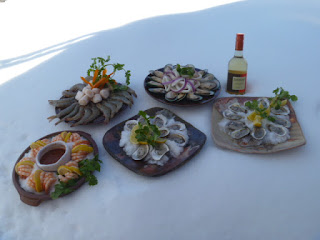 to stop her from doing the entire firing on her own. Our newest member of the Cactus Lounge Flame Throwers Andrea Poorter a MPG member was a class mate of Wabbit’s and she wants to support her friend. Wabbit is our kiln door Banksy so we’ll leave that for her. Her last door was The Smoker and before that The Hand.

Mother Nature is throwing a snow squall at us and some minus 12 degree night time temperatures. Here is how we have dealt with the snow in the past. It’s a great frig for the pre firing celebration of seafood and the well deserved post firing fuel to wet your whistle.