It seems like it has been years since I was on the big time Meds. Here is a pic Andrew took of me finishing some Meds two summers ago. Still having a love affair with my Thomas Stuart wheel.
I think I made these Meds(Medieval inspired jugs) this weekend to celebrate my not being in the Guild Sale. Tried some double wide handles.
My last time as a participant at the Guild sale was probably close to decade ago. I love to retell the story of how my 5- 28lb jugs were sent home by the Standards Committee because the lip dripped. The drip got a bit of my lip and I have never returned. 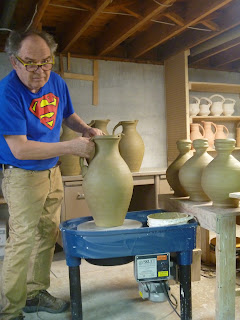 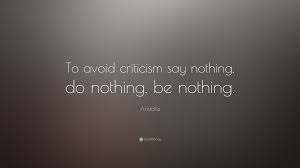 I visited the sale on Friday 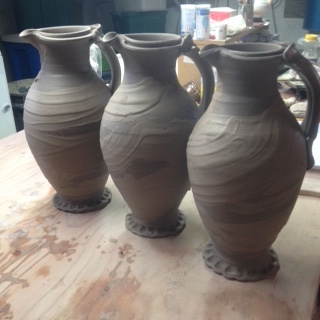 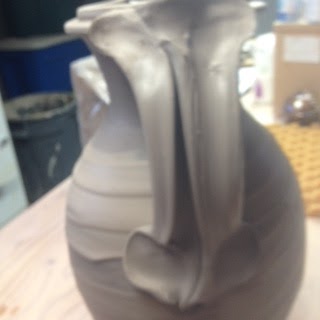 and was going to say nothing because that is the kind of effect it had on me. No communication is the strongest form of communication.

I likened the visit a bit like being a juror at a show. The very best are so obvious, the horrible are also speaking loud and clear and the gray area which is probably the largest segment you spend a lot of time trying to find the best of it.
I asked Cassara today what she thought of the show and the answer was “not much!”. She did buy an Emma Smith pot. Jen bought a vase which was actually a cup by John Prosser. It was crazed inside so he probably had to call it a vase. Smart thinking, John. I should have been so clever years ago with my jugs.
I told Cassara I would like to see them load the show like a wood kiln. Take out a third! There was way toooooooo much stuff crammed into that place.  She asked “A third of the pots or a third of the potters!”. Answer- a third of the potters.  Membership doesn’t make you a player. Entitlement is a plague of our society.


If I had the pleasure of picking a couple of All Stars, it would Andrea Vuletin- exceptional work and some very nice wood fired pieces by Liz Pasenow. I hope they did well! Their work deserved some breathing space in a gallery. I wish that show brought out the best in some very fine potters. It doesn’t! The lowest common denominator rules at the cash register.

Unknown said…
Double wide handles? Oh wow, got to give that a try. Did you literally pull two handles side by side?
November 7, 2016 at 3:13 PM